Ok so I am aware of the flattening that Principle does to Sketch blurs and blending modes.

I am confused by the language in the CHANGE LOG that states all the way back in version 1.1.2 that “Sketch’s background blur effect can now be imported”.

It never worked back then. Then there were updates that claimed to fix it… See CHANGE LOG v 3.0 “Improved Sketch import of blurred layers”… and again in v 3.1 the blurs appeared to have been improved “Fixed issue causing Sketch’s blurred layers to import at the wrong size”…

I have never once had any blur of any kind from Sketch work to any degree when imported from Sketch. Sketch always fully updated.

What am I doing wrong?

Side note… Serious question… Is this a hobbyist piece of software? Ie. is it not a fully fledged company that employees a full time staff of developers in an office somewhere who work on this every day? I don’t want to sound like I’m slighting the company or product - because I am a fan… but there just seem to be 10,000,000 features that could be added and over the years the updates seem to be extremely minimal and lacking any sort of ambition or enthusiasm.

The “blur” mentioned in the release notes was referring to sketch’s “gaussian blur” effect, which is different from background blur. 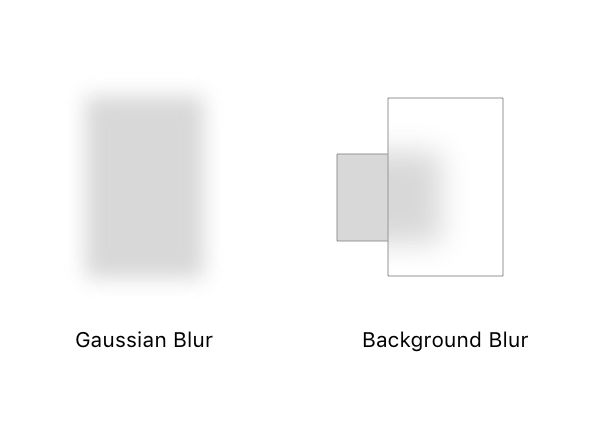 If you have any specific feature requests, please post them in this forum. We prioritize them roughly based on how frequently people request them. We’re in the process of a big transition to a new code base that will make it possible to add a bunch of features people have been asking for.

This topic was automatically closed 7 days after the last reply. New replies are no longer allowed.